Field trip one.........complete! And what a lovely field trip it was indeed. Armed with the latest hi-tech scientific equipment and dressed to survive, we waged war against the fens and bogs of North West Wales. Well, that's if a PH metre, a thermometer, a quadrat and a ruler constitute hi-tech scientific equipment and if a pair of plastic kecks and a jacket constitute survival gear!
I like to think they do!


What was the aim of the trip?

A number of objectives were set out for this, our first wetland based field trip of the course. They are as followed.

Where did we go?

Cors Erddreiniog is a lime-based (calcareous) fen located in the east of Ynys Mon (the Isle of Anglesey) just to the east of the village of Capel Coch. 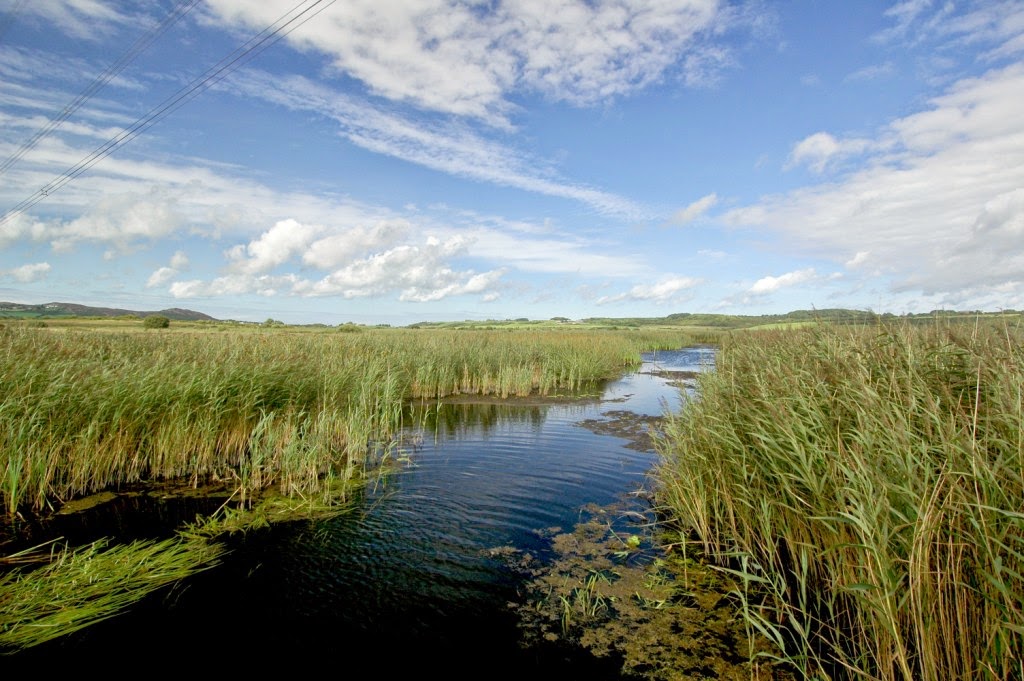 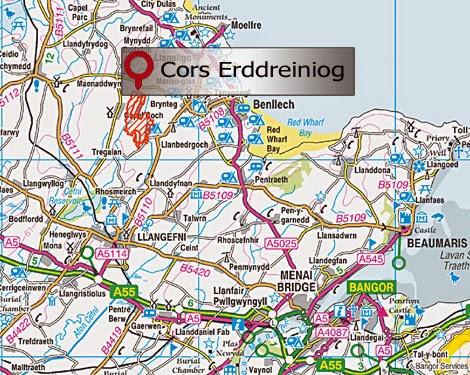 Managed by Natural Resources Wales (NRW), the fen system undergoes a number of management practices that mimic old practices of land use, to stop the encroachment of trees throughout the fen and to restore areas of land back to more "nature" states. Such management are:-

Characterising Flora:-
The fen is characterised by the following species:-
For a more in depth view of biodiversity and management of Cors Erddreiniog please click here.

*Please not that at the bottom of the above mentioned web page there are a number of pdf files offering a more detail.


Due to road closure our initial trip to "The Migneint" bog was cancelled and, instead, we went to another bog on the North West side of Snowdonia national park.

Here are the readings for the different tests carried out in the field with a table showing the percentage plant cover in each quadrat in the two sites. 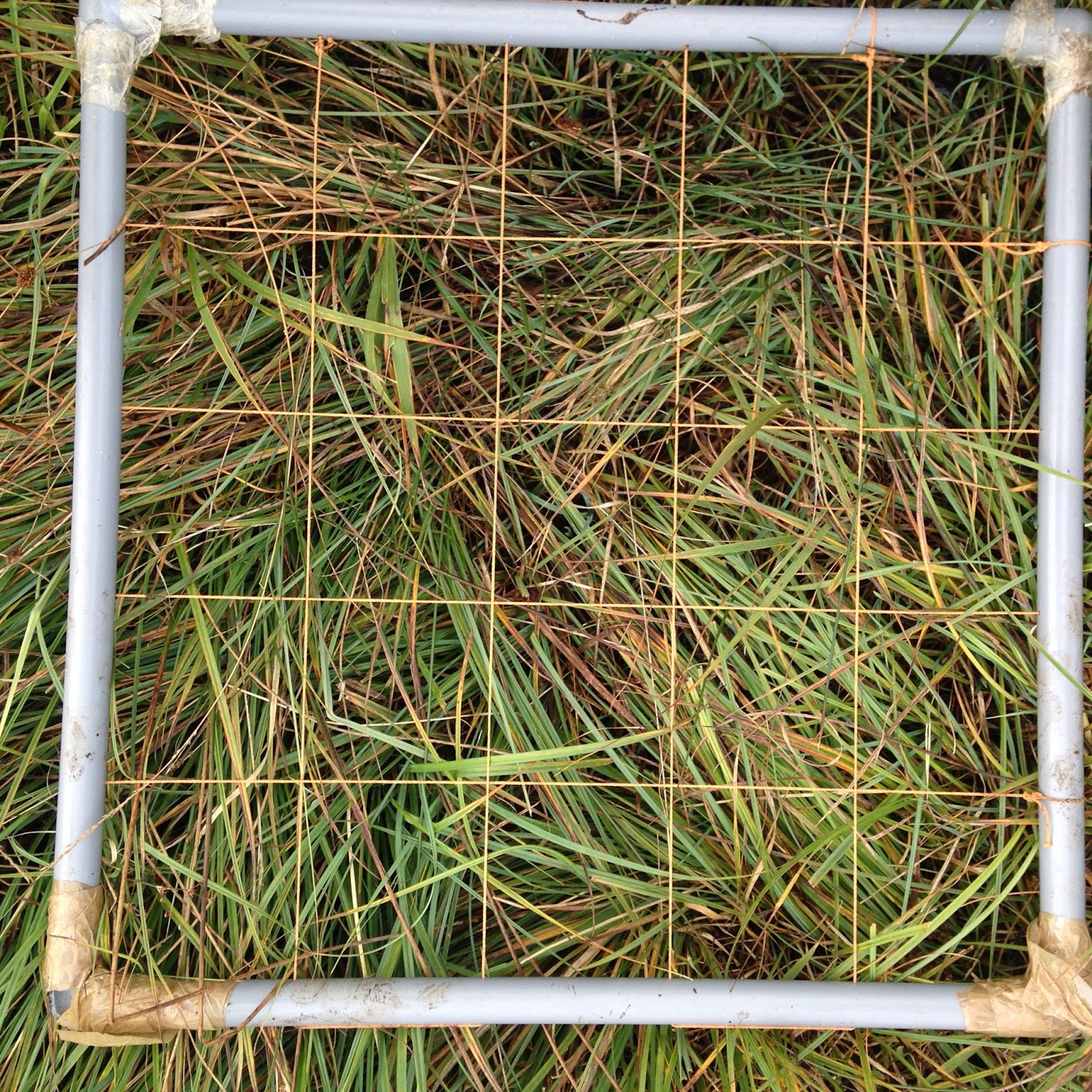 
Example of Quadrat from Cor Erddreiniog

Quadrats readings 1-3 were taken at a maximum of 20 metres from the bog verge and thus may explain why there is a low percentage cover of Sphagnum species than expected.